We are in Ecuador. 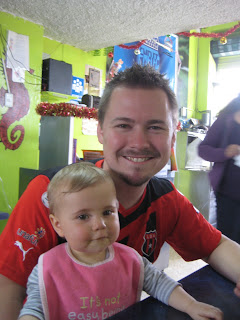 It has certainly been far too long since we wrote an entry on this blog. Since our last post we have left Costa Rica, safely arrived in Ecuador, searched for and bought a car, celebrated Christmas and New Years, moved out of our director's house to the house at El Refugio temporarily, searched for a house to live in, and signed a lease for a home in Calacalí.

How have these things gone, you ask? Well... let me tell you.

1. Flying out of Costa Rica was a little crazy. We had a lot of bags, had to pay extra baggage fees, and almost were bumped from the flight to leave a day later. We weren't, however. Kaia did pretty well on the 2 hour flight, though she did roll off of the seat about a minute into our arrival into the plane. But it was a smooth flight, Paul (our director) picked us up without a hitch, and we quickly settled in to staying with his family.

2. Staying with Paul's family. Paul and Beth had 2 kids: Jack age 4 and Carleigh age 2. I say had, because less than a week into staying with them, Beth gave birth to their son, Tilghman! We stayed at their place a bit longer than expected to help with their new family of 5! 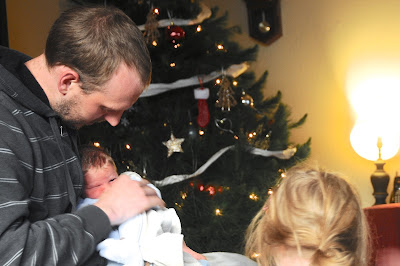 3. Searching for a car. Danny is an Ecuadorian from El Refugio who has been assigned to us as an 'on-boarding' host. He and his wife Katy are meant to help us acclimate and aid us in things that are difficult to do in a new country: i.e. buy a car. With his help, we bought a 1998 Mitsubishi Montero within the first 2 weeks. We've already put many miles on it and are so thankful to have a way to get around! 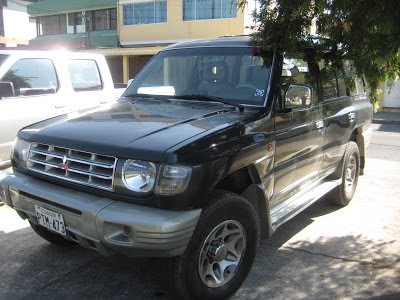 4. Christmas and New Years Eve were spent with Paul, Beth and their kids. It was really nice not to just be on our own, and we had a great time making and eating yummy food, opening presents, watching Christmas specials, and of course watching fireworks! 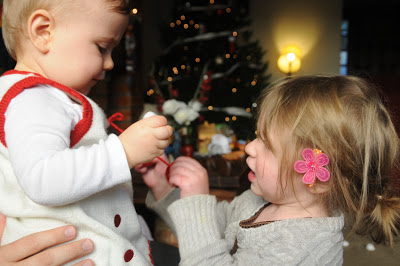 5. Moving out to El Refugio. We've been staying at the large house on the property of El Refugio for over a week now. Howie and Mary Scholl are another missionary couple on our team and they're back in the States spending the holidays with family. So, they're graciously letting us stay at their place while we find out own place to live in. 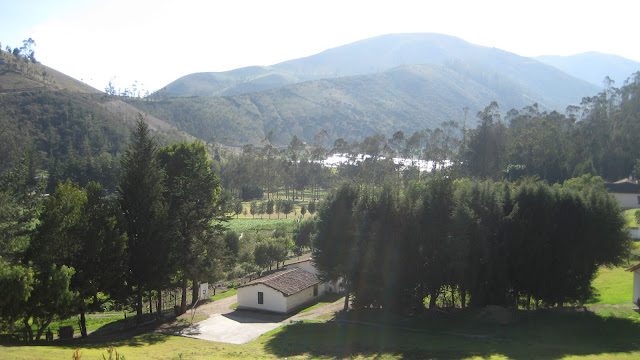 6. Which brings us to our last big thing: Our house! Paul had his eye on a home really close to El Refugio for quite some time, but never saw the owner. In the past he had left his phone number hoping to hear from the owners several times, but never heard back. Then, one day as he and I were leaving El Refugio, he noticed a car in front of the house. We stopped by and talked with the people who were there. Long story short, it was their vacation home that they only stay at about twice a year, and they were eager to rent it to us! It's a perfect location with great outdoor space, chickens, a couple of dogs, and we truly believe God prepared this place specifically for us! 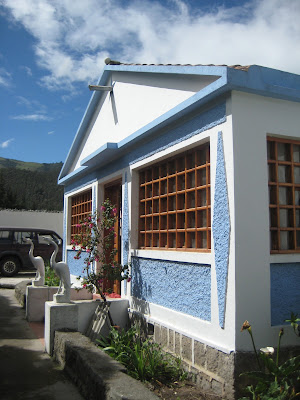 7. Moving in. So, we've had the keys for a while now, but have yet to spend our first night there. Why, you ask? Well... we have no bed. They should be delivering it today, however. Also, the couple pieces of furniture in the place are on loan temporarily from our landlord as we wait for our furniture to be made/delivered. But! In the meantime, we've been painting, buying things we need to survive, and I've been installing ceiling lights. We'll post more pictures once it's filled with our furniture and is more presentable... in the meantime, I'll give you a sneak peak of a before and after painting picture. If you want to see all of the before/after photos, check out our facebook album here: https://www.facebook.com/media/set/?set=a.408670405878561.99958.184517298293874&type=1

So, things are great! We're settling in, taking things slowly, and are excited to begin easing into relationships, ministry, and the like.

-jim
Posted by jimandsuzyinecuador at 5:59 AM